We Buy Your Land

TR Land Acquisitions are an experienced group that has gladly assembled a few exclusively planned homes in London and Surrey.

We carefully select land and commercial opportunities in the areas of London and Surrey. If your property has been selected it means we are interested in buying your property or land for cash for a quick sale above market value. We do a lot of due diligence in properties to make sure we are working with the right sites.

It is our objective to lay out an enduring tradition of good quality homes that will give pleasure and security to their future occupiers. 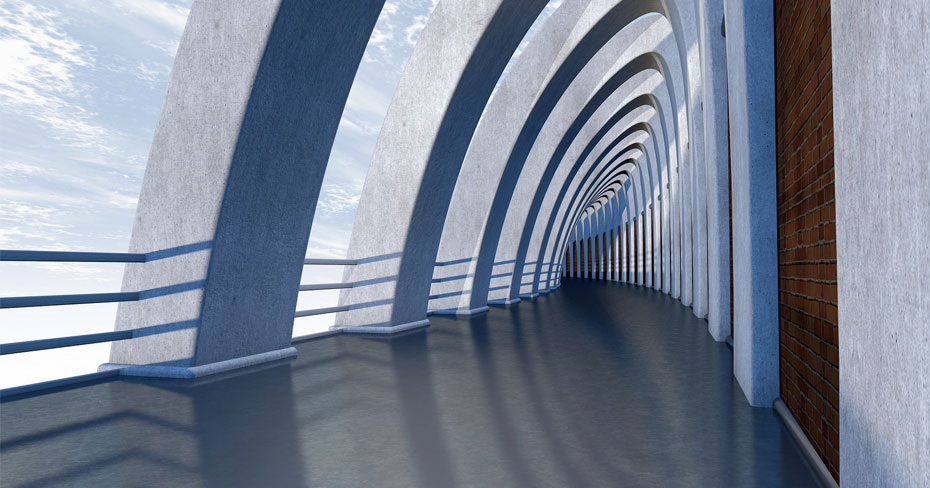 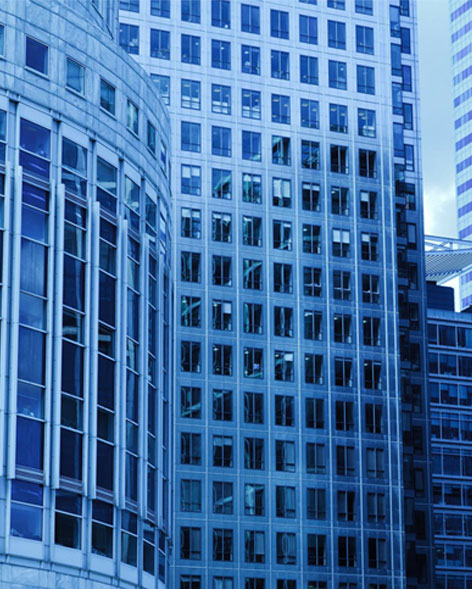 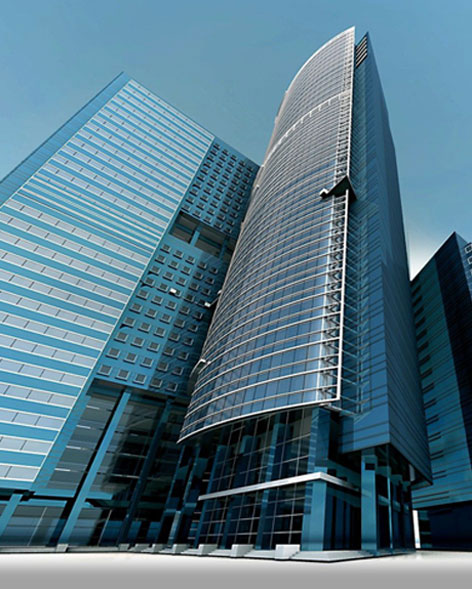 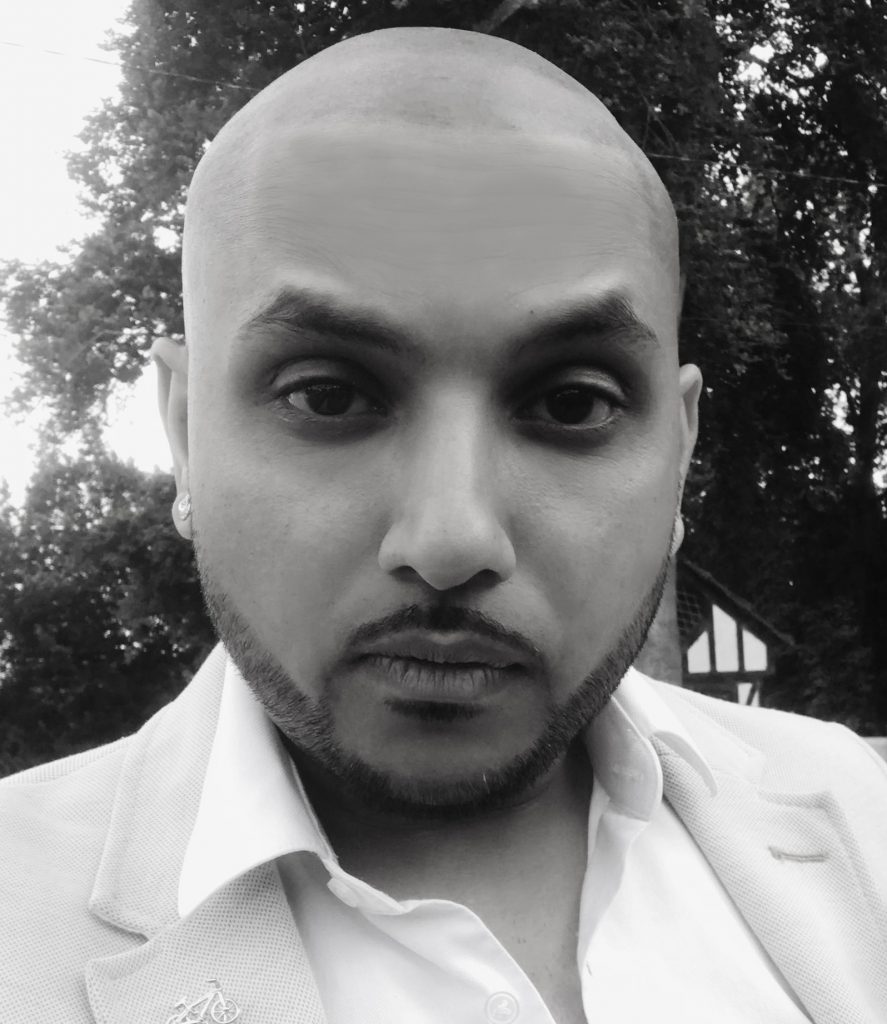 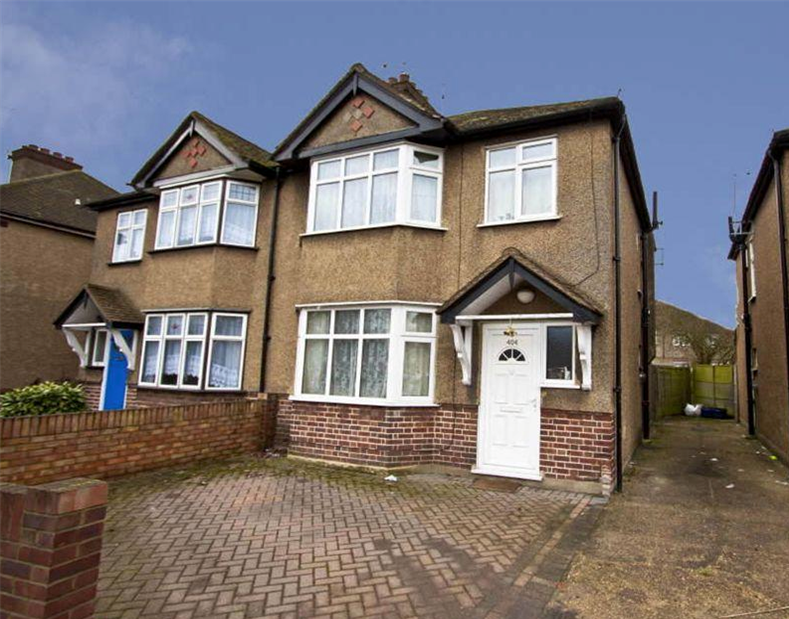 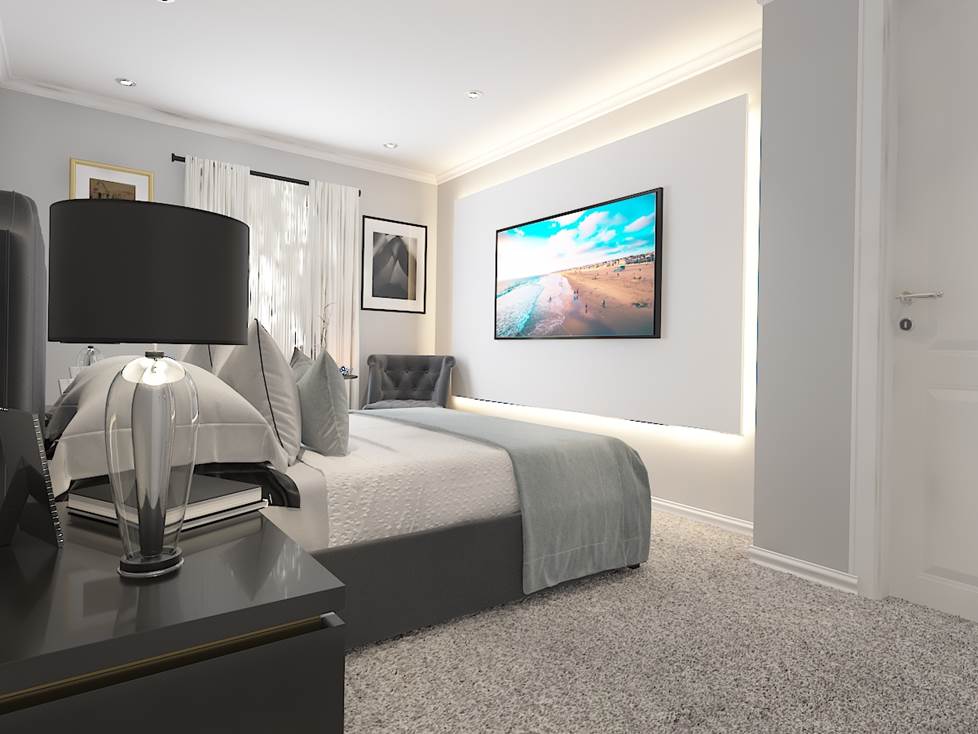 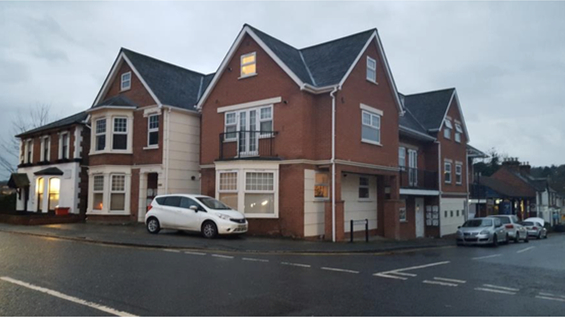 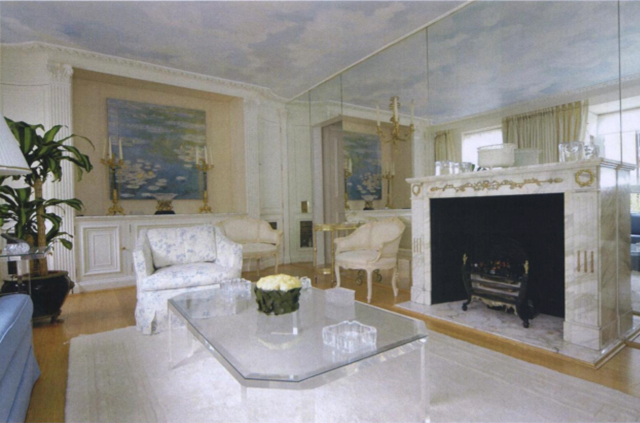 We are always looking for new opportunities with development potential.

Sites with or without planning permission

Brownfield sites .. Once we find the site, we negotiate a price, instruct an agreement and buy the purchase. We seek to make the most of each opportunity whether large or small.

We have a number of options available including outright purchase, subject to planning purchase or joint venture partnerships. 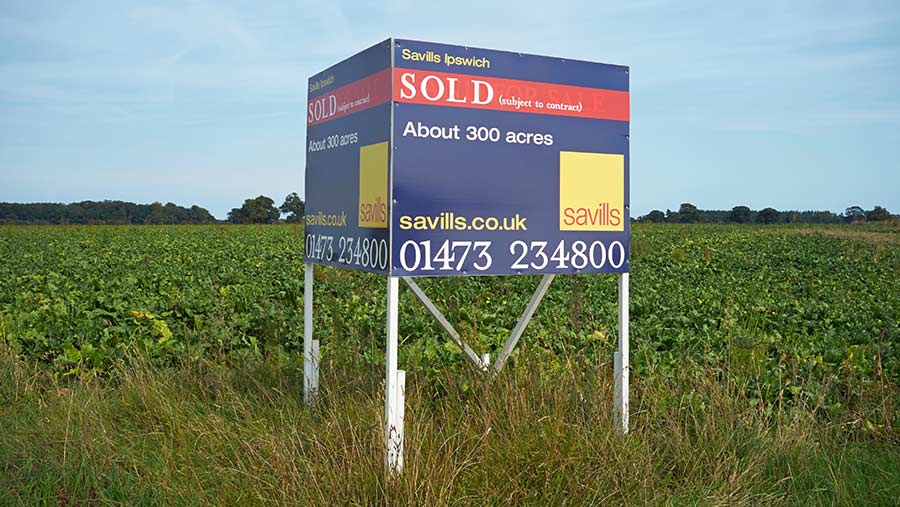 How to sell your land privately 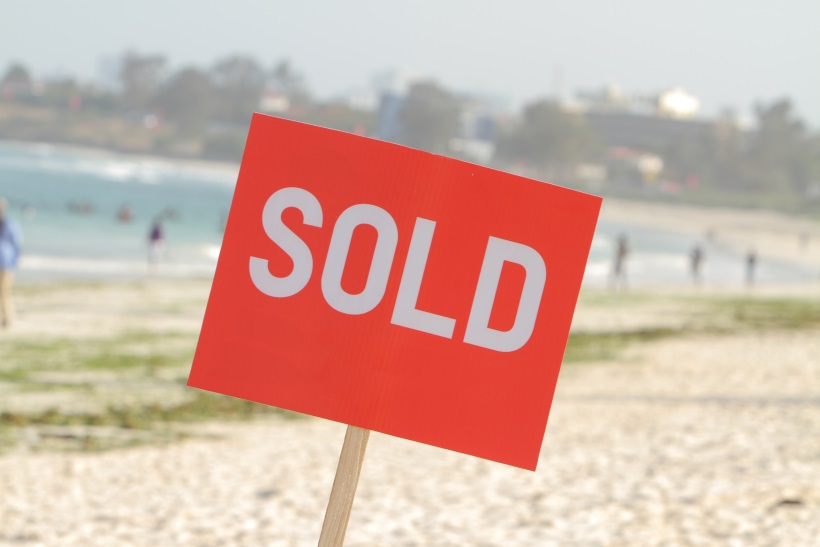 How to sell your land and get best value

In the event that you have a site that you think may be reasonable for another lodging improvement, you should seriously mull over offering to understand that worth – however that probably won’t be basically as straightforward as it sounds. Here, we make sense of how you can go about it.

There are three fundamental ways you can move toward selling a land parcel. We should think about one by one.

1. Sell it all things considered, without arranging authorization.
This is the speediest method for getting a receipt, but on the other hand the choice will bring about the most minimal worth. Any purchaser would put their cash with the expectation that they would have the option to get an arranging consent in future.

There are additionally a lot of instances of destinations that looked sure to get arranging consent, however at that point strategy changed and the opportunity was lost.

That multitude of dangers are viewed as by potential purchasers when they make a deal. The value they are ready to pay is hence somewhere close to the site’s incentive for its current use and what it will be worth with an arranging consent.

2. Sell it on a “liable to arranging” premise.
One strategy for getting around that challenge is to consent to sell the site given that the purchaser gets arranging authorization first. This is generally known as a “contingent agreement.”

The vulnerabilities engaged with getting an arranging consent remain, yet that’s what the purchaser knows, assuming they are ineffective, they will not need to purchase the site. Since that decreases the purchaser’s monetary gamble, it expands what they’re ready to pay – it’s normal for house developers to propose to purchase land along these lines.

Since it requires investment to set up an arranging application and get consent, selling a site regarding a matter to arranging premise can take some time. The timescales involved likewise intend that there is now and again little desperation from designers when they are setting up their offers. In the event that it’s probably going to be three years before they can sell homes from the site, they realize there is an opportunity to track down an elective site in the event that they don’t buy this one.

The purchaser will likewise have made a few presumptions about why they figure they will get arranging consent. They will expect the deal agreement to mirror those suppositions and permit them to leave the arrangement on the off chance that they get an arranging consent they could do without.

3. Sell it with an arranging consent
By getting your own arranging authorization, you can eliminate a large part of the arranging risk for engineers. The most effective way of doing that is generally to get a diagram arranging consent, which endorses the standard of lodging on a site, yet permits a few definite issues to be chosen in future.

Organized in the correct manner, a blueprint consent can give the conviction that engineers need, yet at the same time pass on adaptability for them to force their own plans of action on a site – particularly the plan and blend of homes. That assists with expanding revenue in a site when it is promoted available to be purchased.

Assuming that a site is bundled up with the right specialized reports about ground conditions and seepage (which frequently aren’t required for arranging), you can make a site “scoop prepared.” That implies an engineer can begin work rapidly. Scoop prepared destinations draw in a premium when they’re sold since designers don’t have numerous other options. On the off chance that they need to begin a site in the following a year, they can’t attempt to get one of the many parcels that doesn’t have arranging yet – they need to get one of the more modest pool of destinations that has arranging.

Applying for arranging consent can be an extravagant and muddled process – it normally costs somewhere in the range of £100,000 and £300,000 relying upon the size and intricacy of the site. For extremely enormous destinations, the expenses could arrive at seven figures.

At last, the course you take to sell your site will rely upon your own conditions. Everybody will find an alternate harmony between the speed of the deal and the value a site sells for, and everybody will have an alternate view on the amount of their own reserve funds they are ready to risk.

I received a letter, what do I do ?

drop us a call or contact us via the form to arrange a discovery call. We will ask a few questions to work out if we can work to together. If so we will arrange to meet face to face

I have a mortgage is that ok?